Progres – a power drop from the Finnish forest 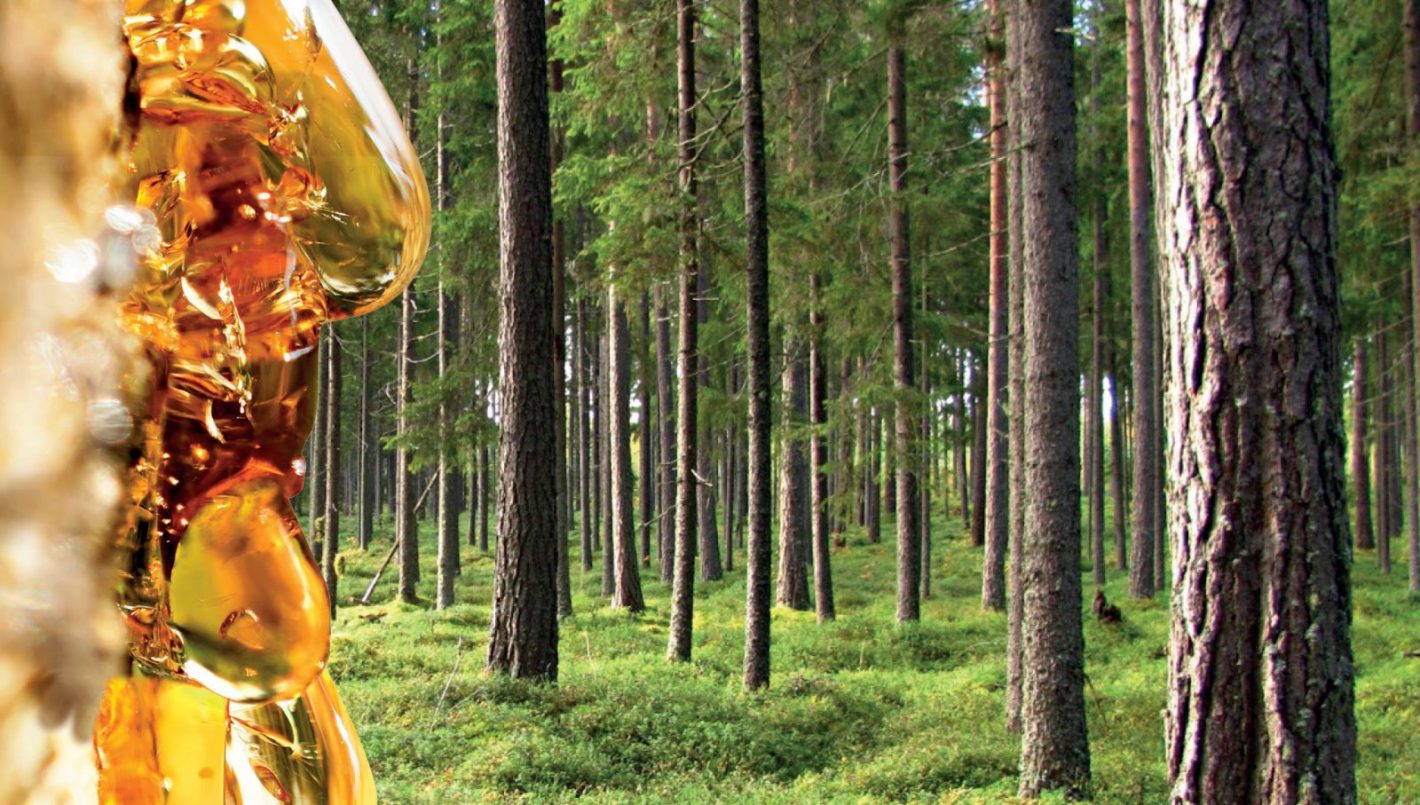 Progres is a revolutionary feed innovation that replaces feed antibiotics, improves food purity and the sustainability of livestock farming.

The prevalence of antibiotic resistant microbes has increased explosively over the past decade. Widespread use of antibiotics in food animals has been criticised as one reason for the growth and evolution of resistant bacterial strains. Farm animals outside the EU often have antibiotics added to their feed to promote fast growth of the animals and improve their productivity.

Unnecessary use of antibiotics should be reduced globally. Many food companies are already demanding antibiotic-free meat, which increases the need to replace in-feed antibiotics with natural alternatives.

Progres, the biochemical processed from Finnish pine oil, and the resin acids it contains, alter intestinal microbial flora naturally. Resin acids are good for animals’ intestines, too, and so the active ingredient supports animal welfare, health and productivity.

The development of Progres began in 2008 as part of a project funded by the Finnish Funding Agency for Technology and Innovation (Tekes). The work has continued at various universities and research institutions around the world and we now have convincing scientific evidence of its effectiveness, published in scientific publications and at international congresses.

Progres transforms the microbes in a cow’s rumen into a more productive form. The rumen microbes produce more propionic acids, which are the most important source of blood sugar for the liver. It reduces ketosis driven milk fat increase, reduces the negative energy balance and cow weight loss in early lactation just as efficiently as propylene glycol.

Progres is an answer to a global need to replace feed antibiotics in the livestock industry and reduce the microbe resistance harm caused to humans. Progres is the only feed on the market that contains natural resin acids and it has been granted several international patents. The amount of resin acid needed by the industry is very small, only a one thousandth of the feed mass. Therefore adding progress to the feed will not require transportation of great masses. Progres can be added to the feed in the manufacturing process at different feed factories and manufacturing locations around the world.

The trial marketing and client testing started in a limited area in Europe in late 2015. In 2017 400 million chickens were fed on Progres feeds and the market area was expanded to the rest of Europe and South East Asia.

Read next article: IKEA foodwaste gets a new life as pure Gasum biogas »