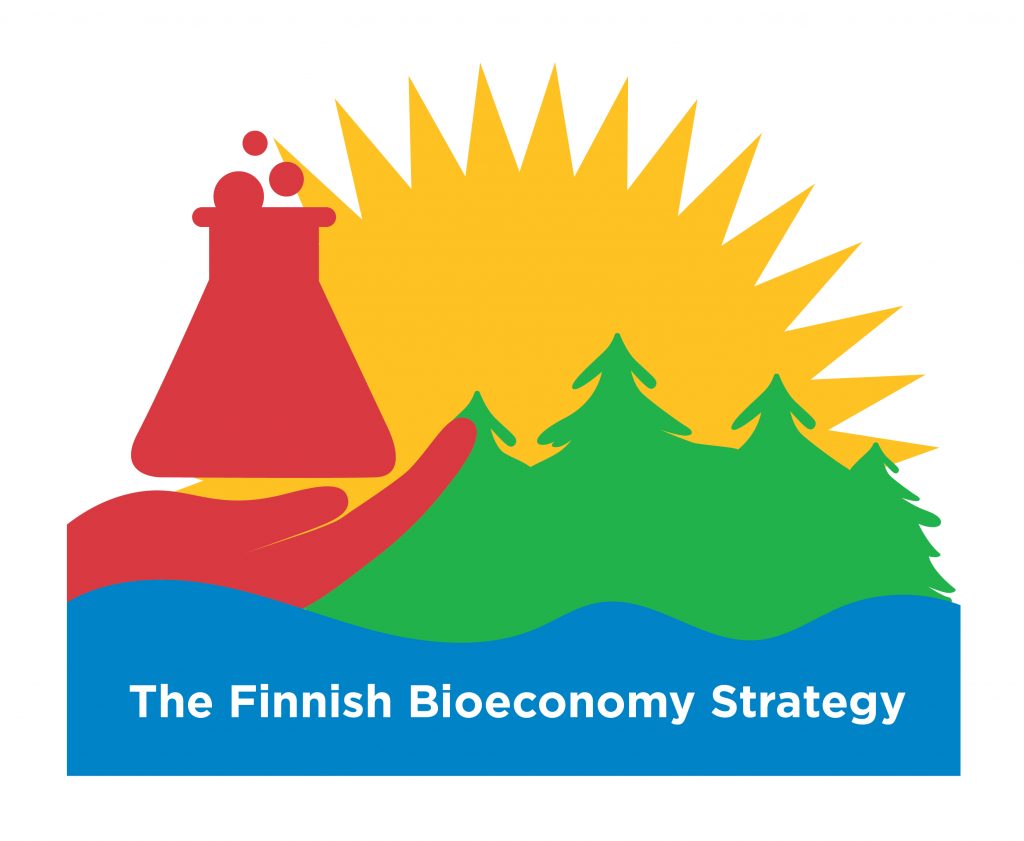 Finland’s Bioeconomy Strategy 2022–2035 aims sustainably towards higher value added. The strategy aims to double the value added of bioeconomy in an ecologically, socially and economically sustainable manner and to make Finland climate neutral by 2035. Bioeconomy is implemented in a resource-wise manner through the circular economy. The strategy strongly supports the green transition of Finland and the EU.

Finland’s first Bioeconomy Strategy was published in 2014 as part of the Government resolution titled The Leading Factors of Growth. In summer 2020, the Ministry of Economic Affairs and Employment set up a project to update Finland’s bioeconomy strategy. The EU’s Bioeconomy Strategy was updated in 2018, and the Council Conclusions on it, prepared during the Finnish Presidency, stated that the Member States would each prepare or update a bioeconomy strategy of their own.

The bioeconomy is an exceptionally important sector in Finland. In 2019, it created a value added of EUR 26 billion per year, accounting for 13% of the value added generated in the national economy. During the update of the strategy, opportunities were identified for doubling the bioeconomy’s value added by 2035, taking overall sustainability into consideration.

The Bioeconomy Strategy has connections with several other Government strategies and policy programmes that outline, for example, the use of national forest resources, safeguarding biodiversity, climate and energy policy and industrial policy.  The update work has identified the most important national and EU strategies and programmes for the bioeconomy, which have been taken into account as premises, but at the same time it has been recognised that none of these address the possibility of increasing the bioeconomy’s value added in a comprehensive and exhaustive manner.

A key aim guiding the update of Finland’s Bioeconomy Strategy has been the preparation of a systematic, comprehensive and exhaustive action plan for developing the bioeconomy’s value added.  It is a clear change in direction to the 2014 Bioeconomy Strategy, in which the strategic objective was to significantly increase the amount of bioeconomy production. The updated strategy does not take a stand on the volume of production, but aims to create higher value added in different sectors of the bioeconomy.

A large number of national and regional actors participated in the preparation of the Bioeconomy Strategy update.  Citizens’ views were compiled using an otakantaa.fi survey. The Bioeconomy Panel set up by the Ministry of Economic Affairs and Employment, consisting of representatives of different sectors, administration, research, non-governmental organisations and other stakeholders, participated actively in the update work throughout the process. Finland has also engaged in cooperation with Sweden, which is preparing its first national bioeconomy strategy, and update work has been presented at events organised by the European Commission. Studies and scenario models commissioned from the research community have helped to map out the Finnish bioeconomy’s operating environment, its threats and opportunities now and in the future.

I want to extend my thanks to all those who have participated in the Bioeconomy Strategy update.

1. Premises for the update

The Finnish Bioeconomy Strategy 1. Premises for the update ›
1.1 Changes in the operating environment ›1.2 Review of the bioeconomy ›1.3 Bioeconomy interfaces with other strategies ›1.4 Holistic sustainability and equity of the bioeconomy ›1.5 Education and competence ›1.6 Environmental health and occupational safety in the bioeconomy ›
2. Vision and strategic objectives ›
2.1 Definition of bioeconomy in Finland ›2.2 Vision ›2.3 Objectives ›2.4 Strategic focus areas ›
3. Measures ›
3.1 Higher value added from the bioeconomy ›3.2 Strong competence and technology base ›3.3 Competitive operating environment ›3.4 Usability and sustainability of bioresources and other ecosystem services ›3.5 Increasing value added in different sectors ›
4. Monitoring ›
4.1 Management of strategy implementation ›4.2 Monitoring of the strategy and measures ›
5. Appendices ›References ›
Interfaces with other strategies › 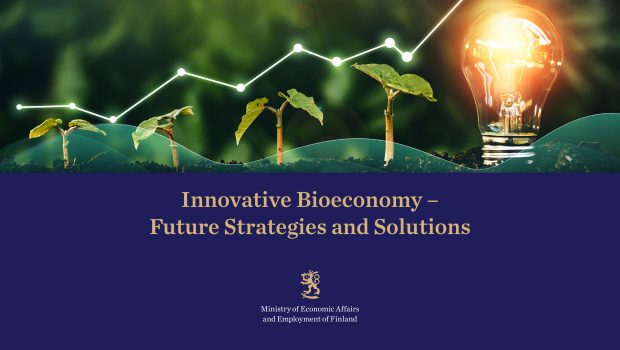 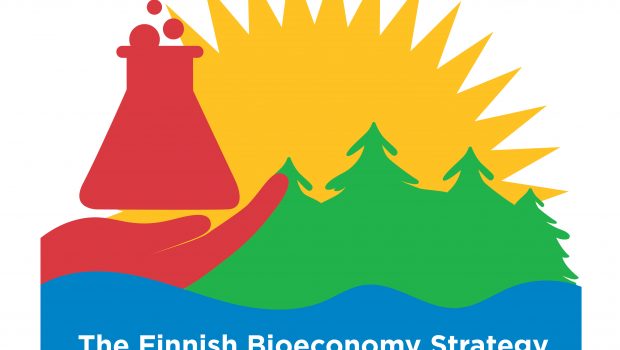 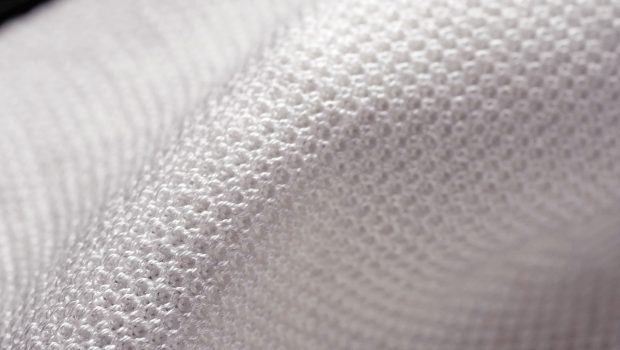 Meet the Scientists of the Future Bioeconomy part 8: Capturing microplastics with nanocellulose 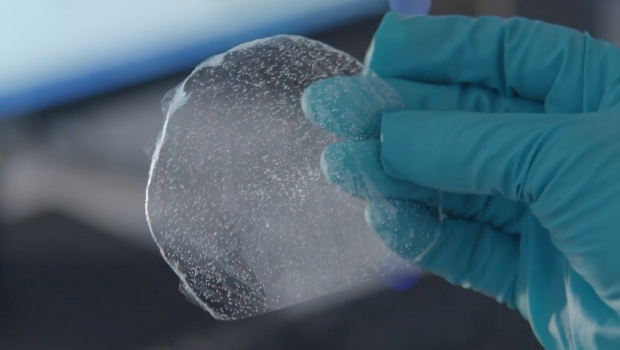 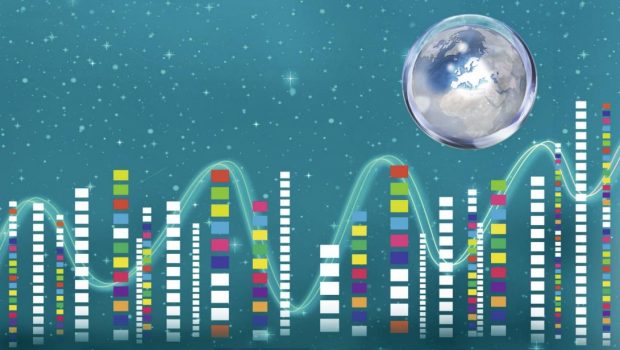 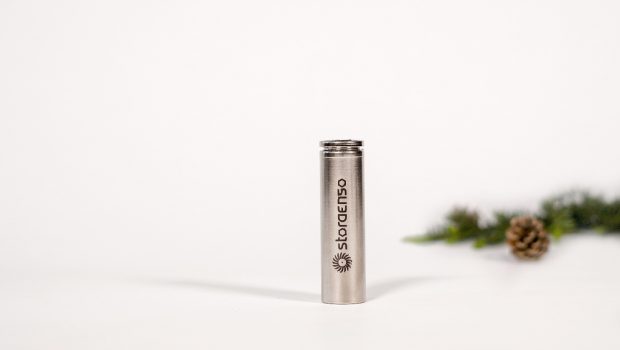 What if you could replace graphitic carbon in lithium-ion batteries with something more sustainable? Something…

From rags to new robes: closing the loop for textiles 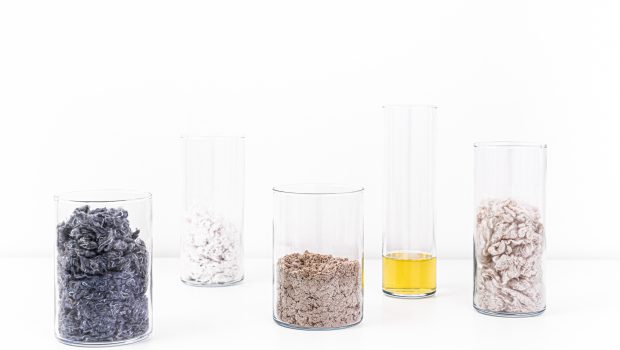 Imagine your ripped jeans and stained old T-shirts being broken down at the molecular level,… 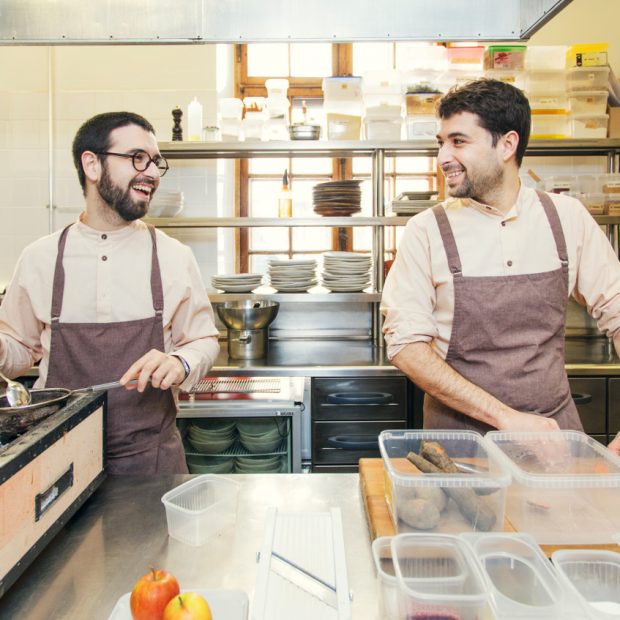